We use cookies on our website to give you the best experience possible find out more here.

At Stottesdon C of E Primary School we encourage all of our pupils to participate in sport and activity to suit their individual needs. This is done through competitive and non competivie sports and activities.

This page is used to celebrate achievements and to give parents useful information to encourage their children to participate in activities outside school.

Please see the competition table below for sporting events at Lacon Childe: 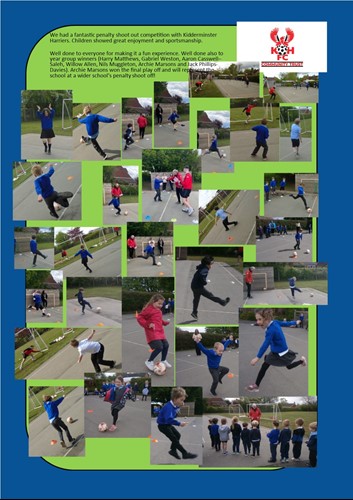 Corve class had a wonderful time at Lacon Childe on Friday 2nd October trying different golf challenges. All the children worked hard to improve their aim and accuracy to try and get the most points at each activity. Well done to Mia, Noah W., Holly, Nancy, Ruby S. and Ronnie, who were in the team that scored the most points.

On the evening of 18th November Stotty Swifts went to Lacon for our weekly match. We played against Clee Hill diamonds. It was a hard game but luckily we won 14 goals – 3. It was very difficult but we did it.

This week in PE we celebrated our hockey skills by playing a quick sticks hockey tournament in our houses. Games were very close and all teams played with enjoyment and sportsmanship. Overall Shire won the Y5 tournament and Dartmoor won the Y6 tournament. Well done to everyone for positively participating.

On the evening of Monday 11th November Stotty Swifts netball team went to Lacon Childe for the primary School tournament.  There ae fewer teams this year so Lacon Lionesses (a team made up of Lacon Childe pupils) stepped in as a 4th team.  At the match we played against them beating them 20-1.  Daisy scored 10 goals, Phoebe, scored 5, Scarlett scored 3 and molly scored 2.  Ruby J was brilliant in defence.  The match was fair and everyone showed great teamwork.  Well done Stotty Swifts!

On Friday 8th November our tag team travelled to Ludlow for the regional finals.  We have had a difficult run up to the tournament with limited space and time to train.  Our team were super ambassadors for our school with every single member of the team being involved in tagging and scoring tries.  We were also the only school giving 3 cheers to the loosing teams demonstrating our sportsmanship values. I am immensely proud of every single member of our team who all gave 100% effort and have been an absolute pleasure to coach this season.  We bravely fought our way into the final in which we came 2nd meaning we are runners up of the South Shropshire Small Schools Tournament.

On Friday 8th November the School Tag rugby team went to Ludlow to play in the South Shropshire tournament to represent that area at the level 4 Shropshire games. Over all the games every member of the team scored a try and got many tags. In our round we won all of our games which meant we played in the final. Sadly we lost in the final 10-8 but the team did the School proud playing really well. The team were Flo, Paige, Phoebe, Daisy, Natasha, Isacc, Jack, Blake, Samuel and Tamzin.

Useful websites for activites to try at home 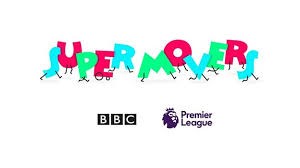 Videos which help children move while they learn. They support curriculum subjects, including maths and English. 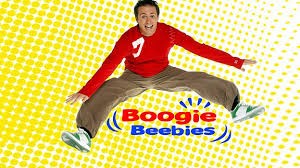 Videos that get younger children up and dancing with CBeebies presenters. 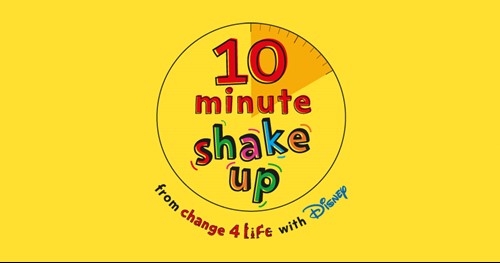 10-minute activities based on Disney films that count towards a child’s 60 active minutes per day. 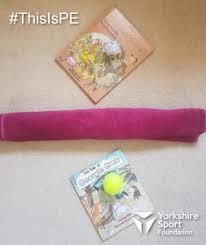 Videos delivered by teachers focussing on the PE curriculum which are accessible on YouTube.

Local Clubs in our area 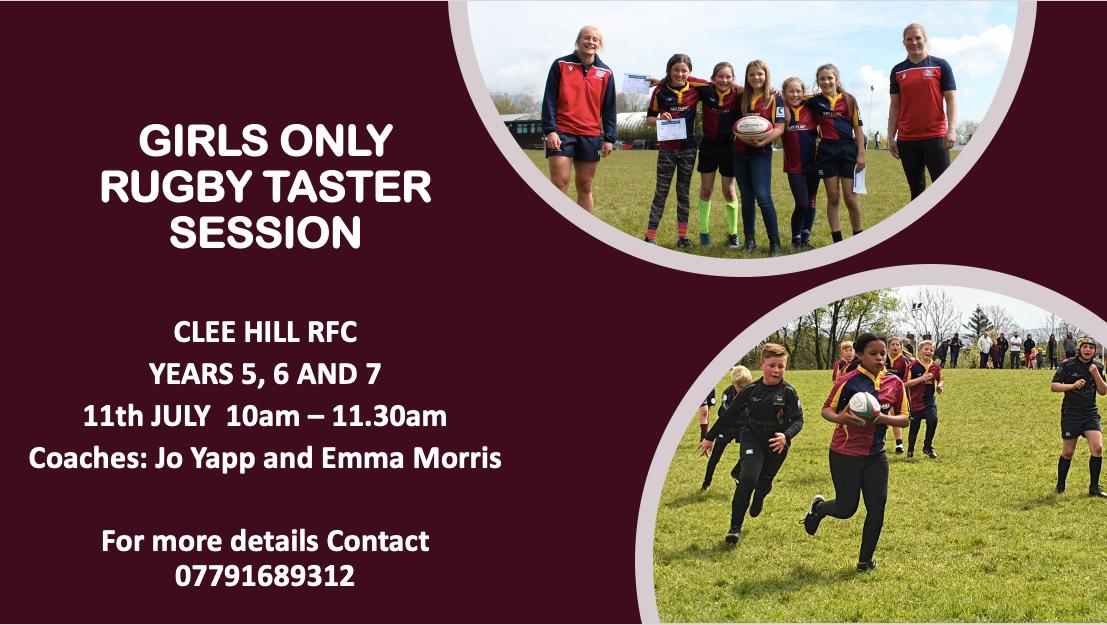